Calcium propionate, also known as “calcium propanoate” in some places, is a chemical commonly used as a food additive to ward off mold and other bacterial growth in a range of different packaged and prepared foods. It is a carbolyic acid and is the calcium salt of propionic acid, and has the chemical formula Ca(C2H5COO)2. One of its primary jobs is to break down and decompose certain amino acids that occur in nature, and can be found pretty easily in human and animal sweat, as well as in situations of bacterial fermentation. Modern manufacturers often synthesize it in labs and isolate it specifically for food production. It’s a common addition to many commercial bread products since it helps them resist mold and makes it possible for grocers to store them for weeks on the shelf. Commercial dairy products often incorporate it, too, and it’s commonly mixed in with a range of canned foods to help keep them tasting fresh. Sometimes it can be added to livestock feed to help prevent diseases, particularly among dairy cows. In small quantities it’s generally considered safe for human consumption, though there have been some reports of side effects and allergies. 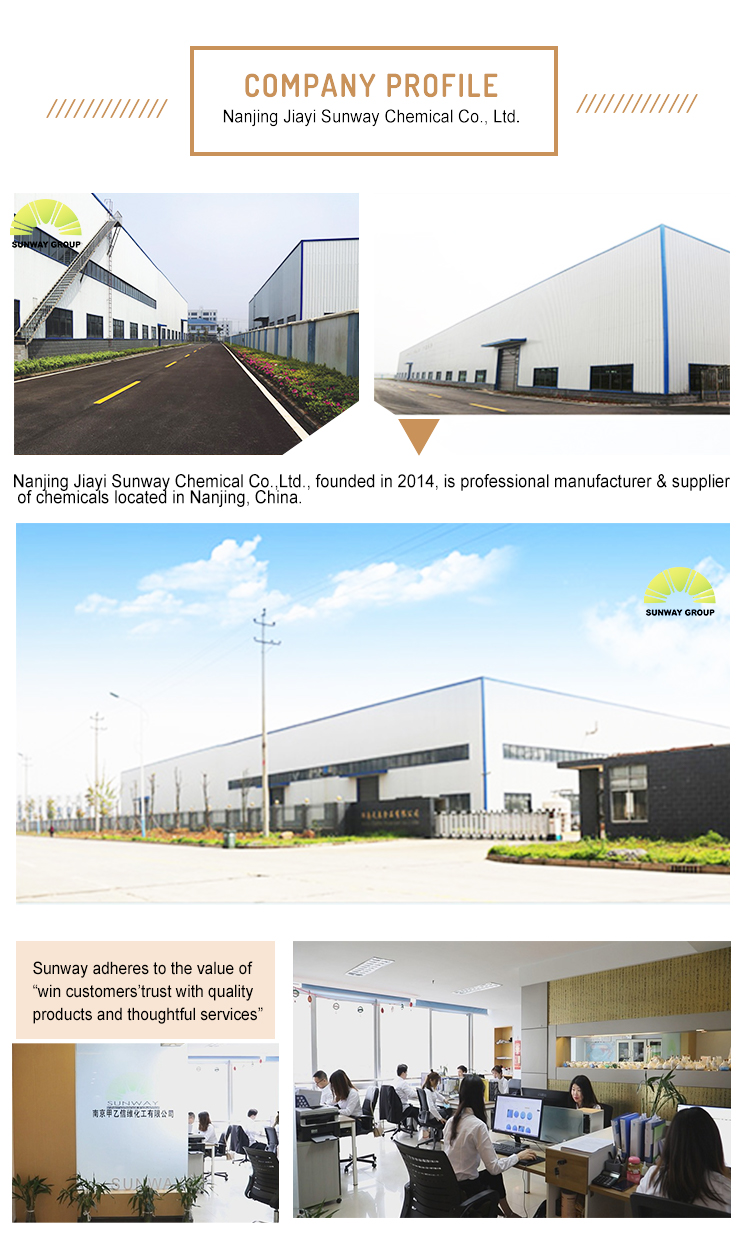